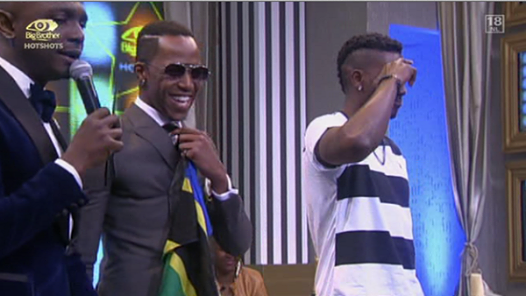 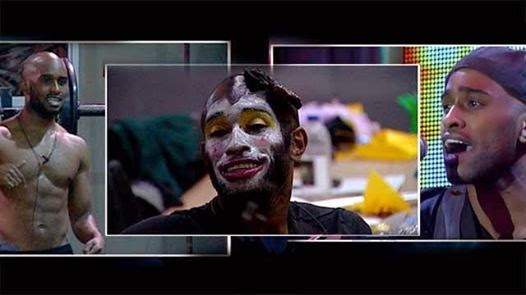 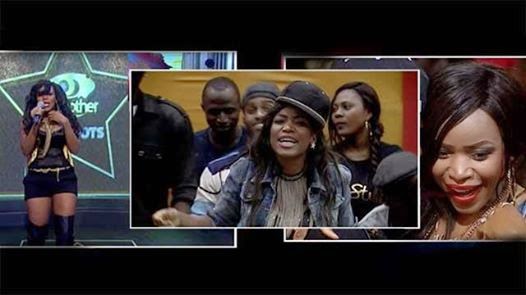 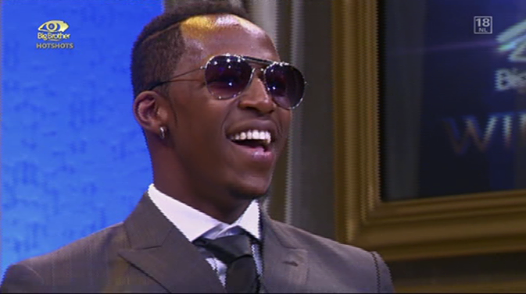 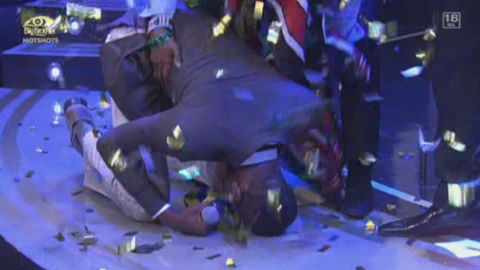 Idris clearly enjoys his video and watches himself intently. IK chats to Tayo and Tayo says that things changed for him in the house. They chat about their fight but it is water under the bridge. "Mr Loverman, Idris." He discusses having fun in the house in the last week, IK asks Tayo if the pressure got to him, Tayo says that he chilled for the past week as he felt he had done everything he had done already. Tayo says that he would give a "grand prize" to the woman who "walked into his house." Idris says that he will "give the money back to Africa." 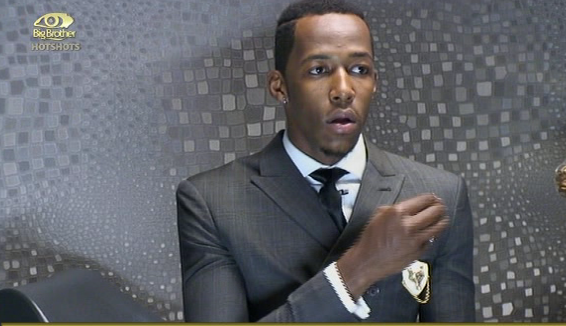 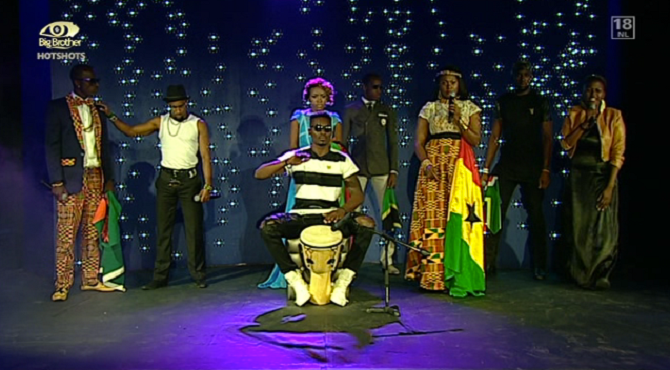 IK stands on stage with the final envelope that reveals the winner. "The winner of Big Brother Hotshots is..." IK leaves them hanging, the drone keeps droning on, IK extends their agony. "That person is Idris." 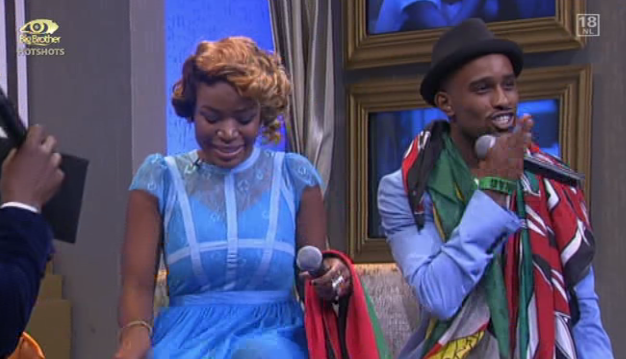 Idris is the winner! Africa has chosen as Idris charmed not only the women of the house, he charmed the entire continent of Africa. Idris is now USD300 000 richer. Both are winners, Tayo played an amazing game but Idris is the ultimate winner and there is much joyous celebration. A popular winner indeed. 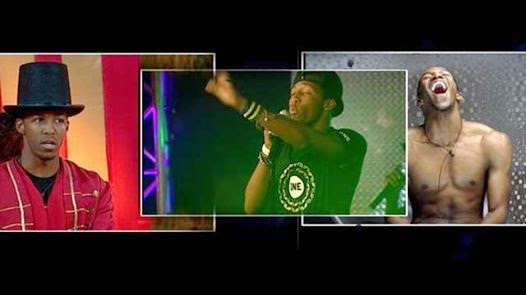 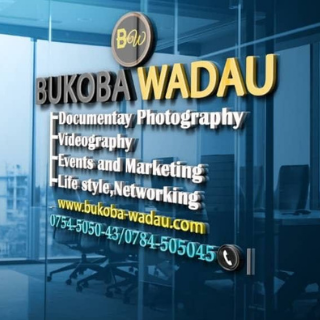 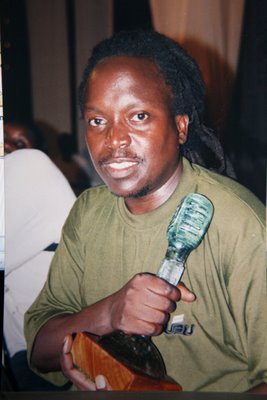 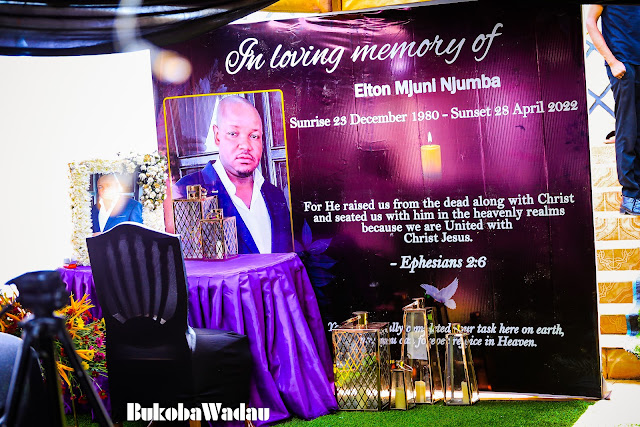 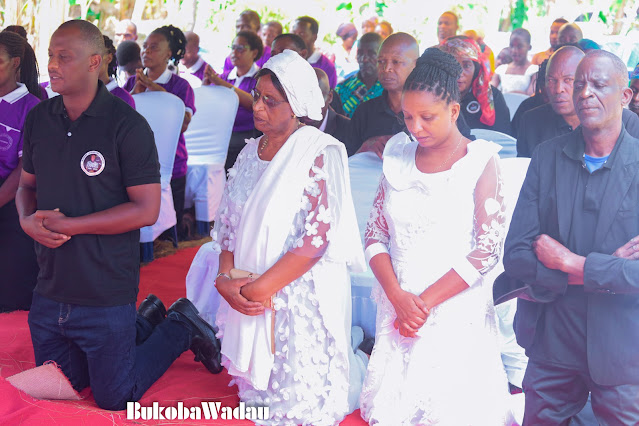 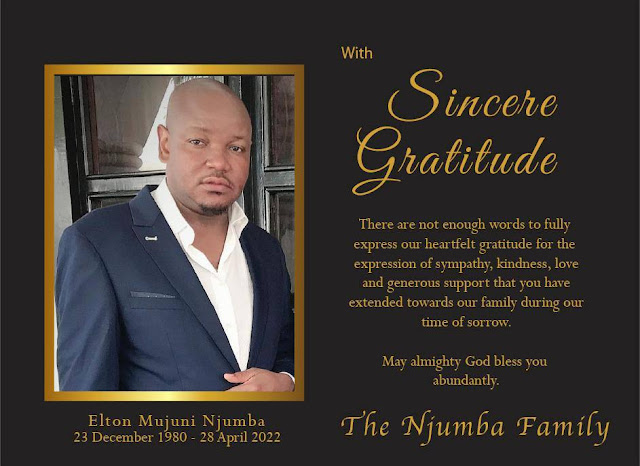